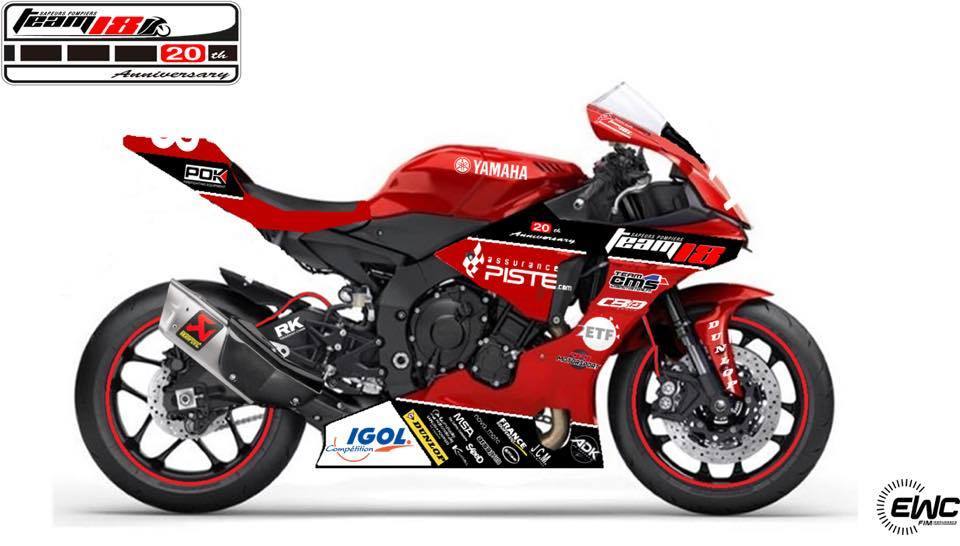 After having made the choice in 2019 to miss a season in endurance racing in order to start afresh, the Team 18 Sapeurs-Pompiers team confirms its return to the EWC paddock this autumn 2020.

This is great news to celebrate the team’s 20th anniversary!

Organizational change, technical change, human change too. A few months ago, for example, the Team announced officially a split within the team.   In the words of Yannick Bureau, Team Manager, “like a rock band, sometimes paths separate”.

Thus, Olivier Guionnet, President, has chosen to retire from the competition and to set up a structure with a few team members, only dedicated to safety training courses on tracks: Eighteen Events. The presidency is now held by Ludovic Le Moal, who keeps his responsibility for the organisation of the Team 18 track driving days.

The partnership with CBO Group comes in addition to the preparation done by CMS Motostore Team -Axel Maurin, former rider of Team 18, among others. Motosport 33 remains at their side.

The objectives presented before the 2019 break are still valid: getting results. The team has been eating black bread for years.  Maybe that’s a sign? For its 20th anniversary, the team signed with Yamaha. Remember, the first race entry at Bol 2000: the Red was a Yam’, already!   What else ?

What else? Les riders! To be continued…

This is the preoccupation of the moment, finding the drivers to complete this virtuous chain of endurance: the human, the machines, the preparation, and … the adventure of the race. An always intense week where everything can be prepared and where nothing is predicted. Between the arrival on site, the installation, the tests, the optimization of the machines and men (& women!). During the tests, and the race life, each edition remains a question mark, which makes the actors modest, and the flavour of the moment so special. To be continued, then.

Take your part in this great project, you too!

You can give your contribution, simply by participating or offering Team 18 Track Days. Due to the current health crisis, some schedules had to be cancelled, others are postponed, and new ones have already been added. The calendar is always updated on Nova Moto!

Checkout all the articles related to the Team 18 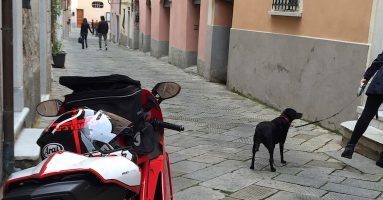 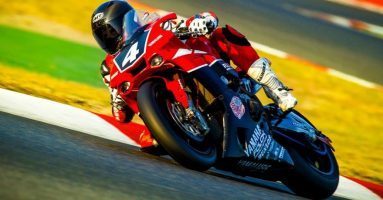 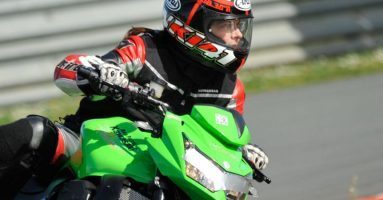 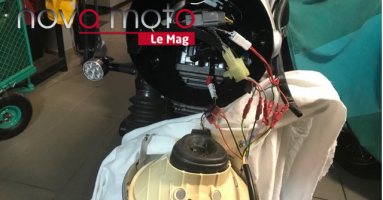 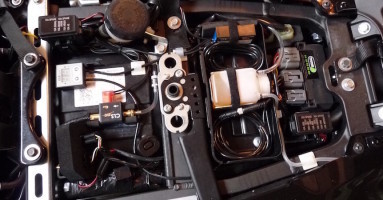 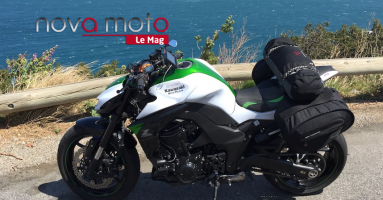 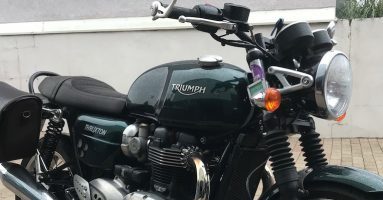 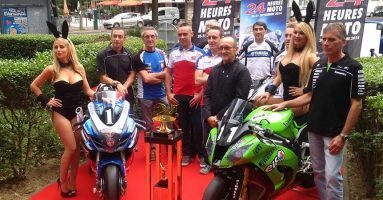 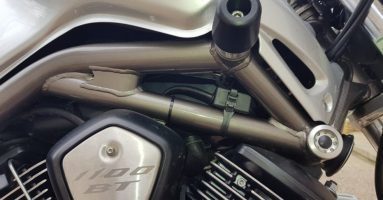 Hurrah! I got my STS automatic turn signal canceller. 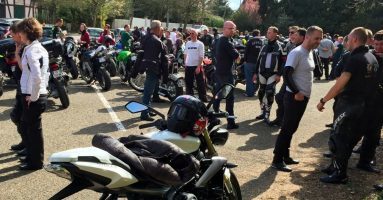 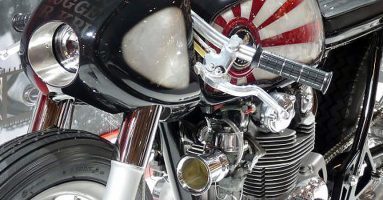 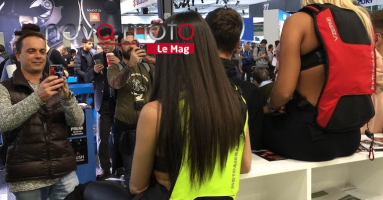 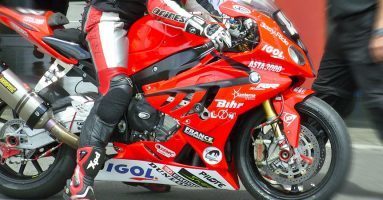 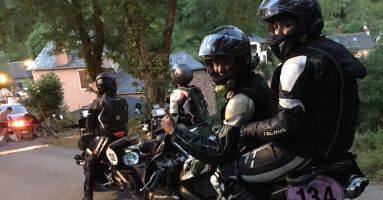 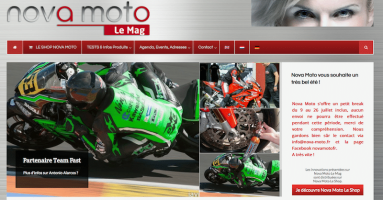 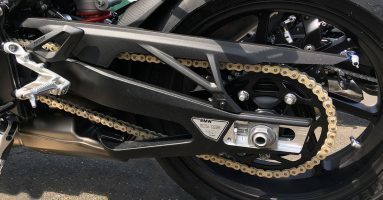 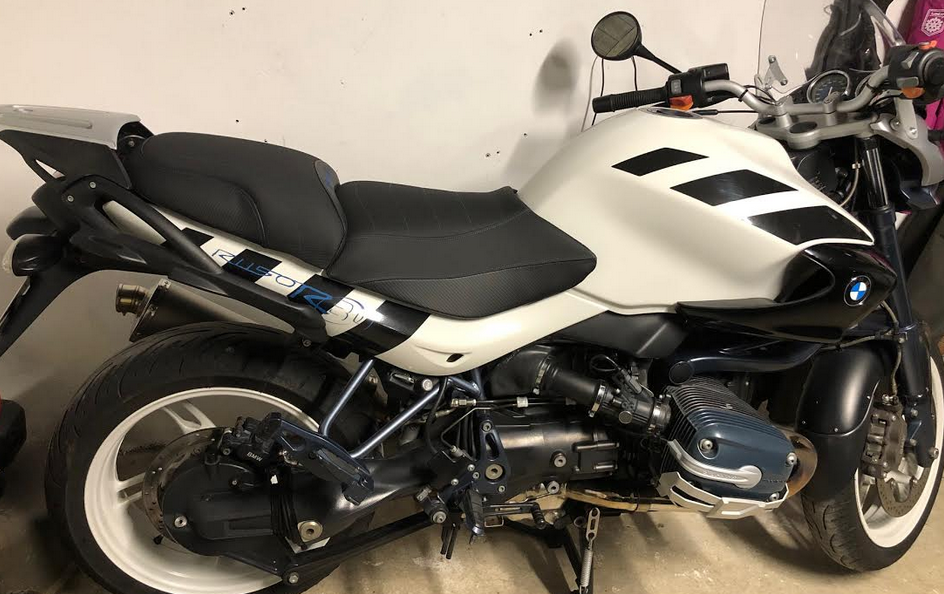 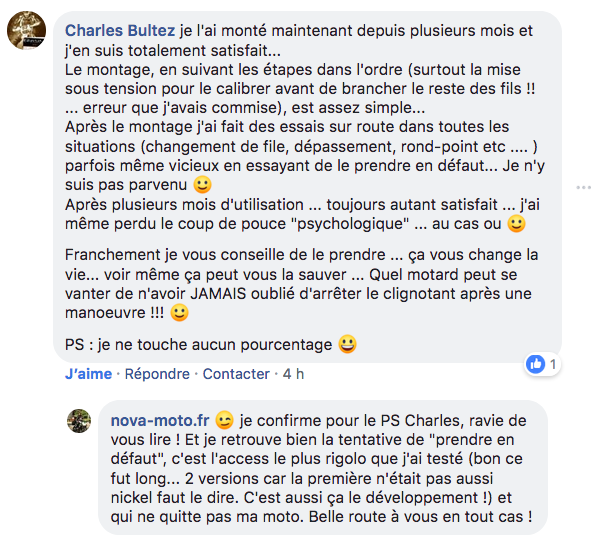 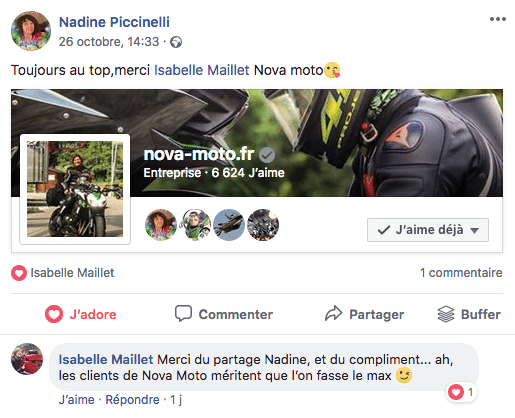 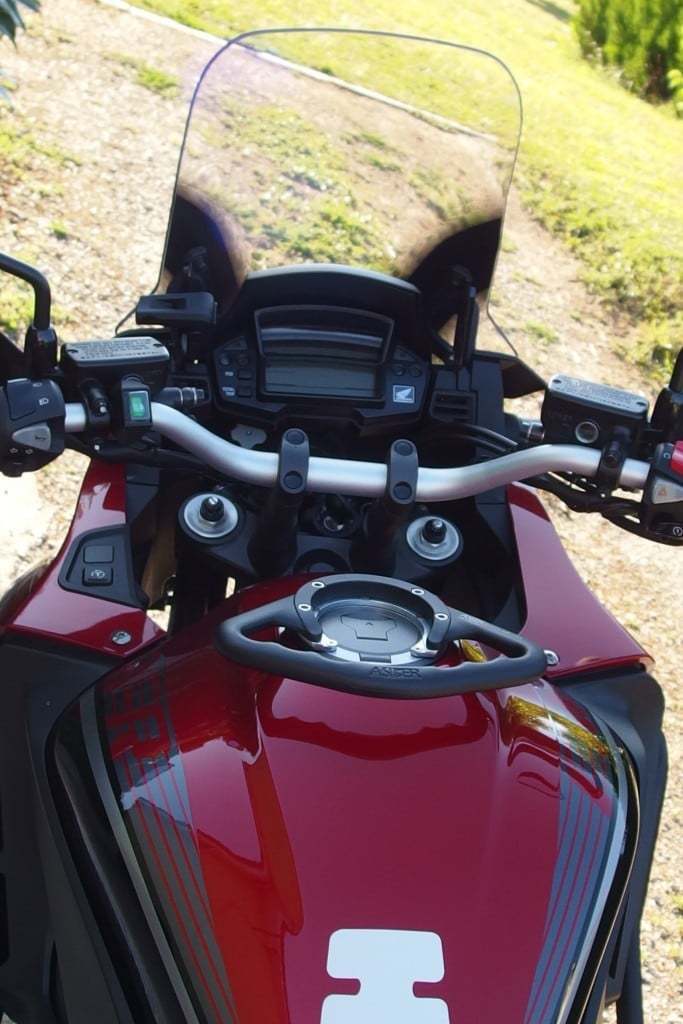 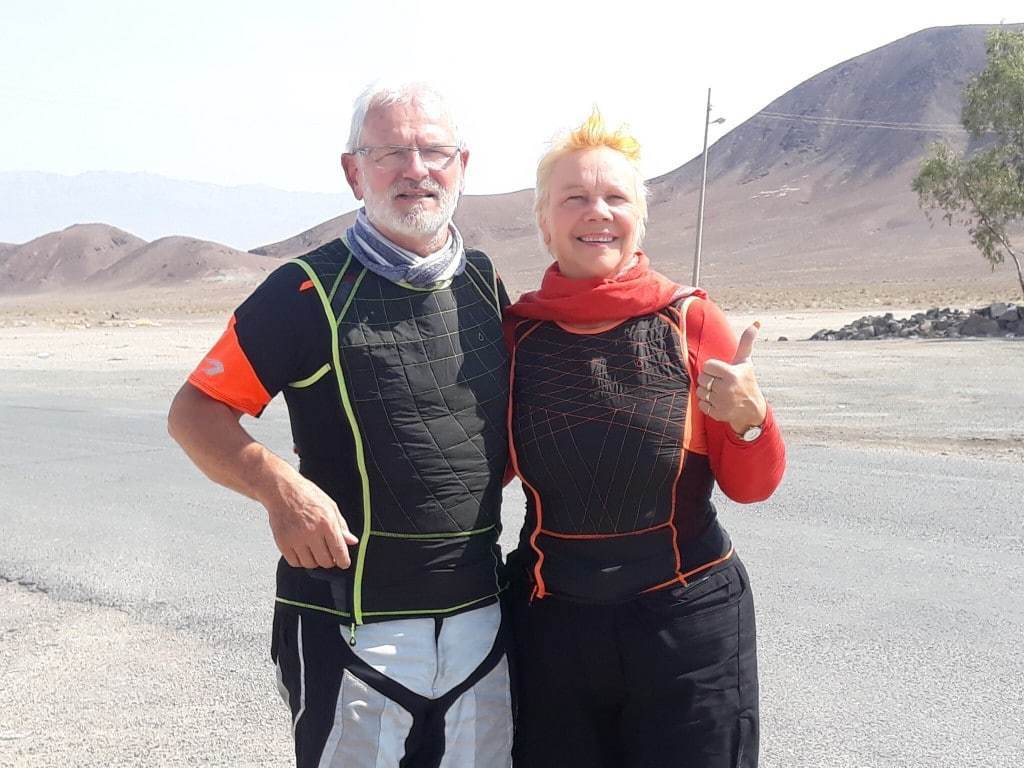 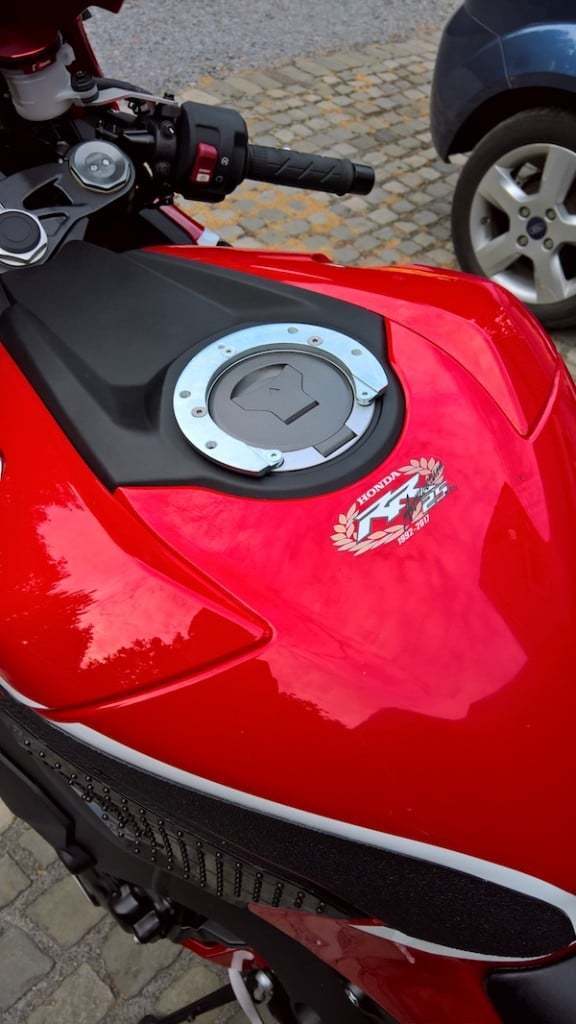 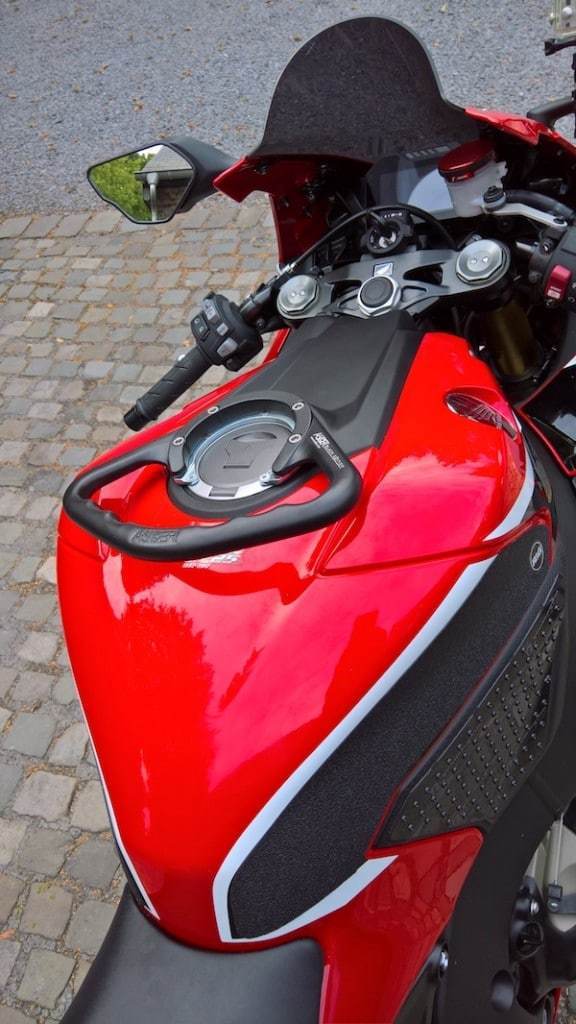 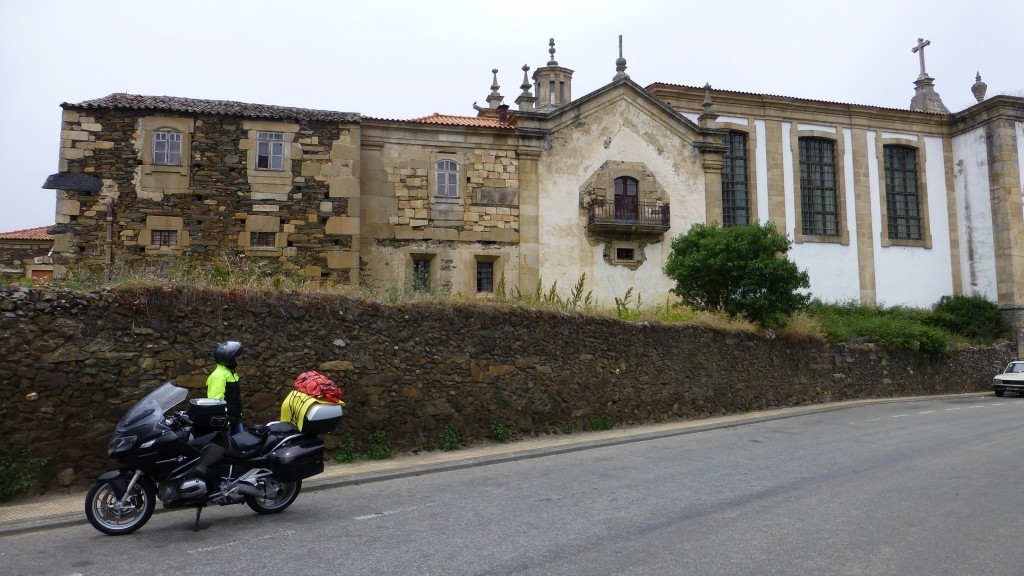 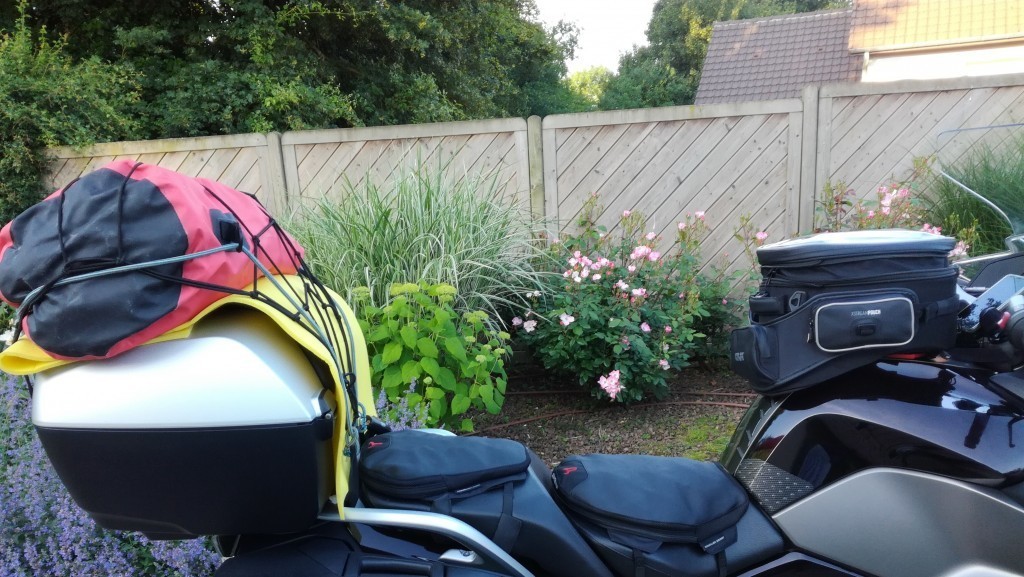 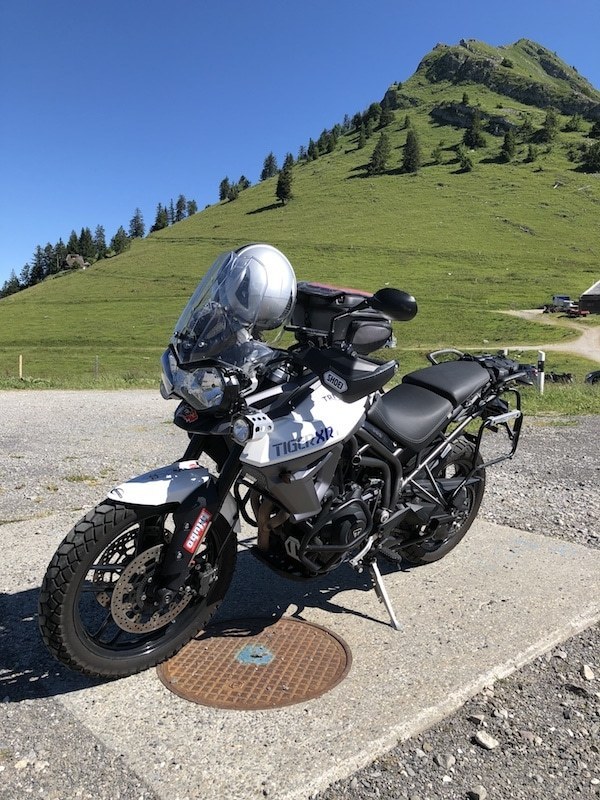 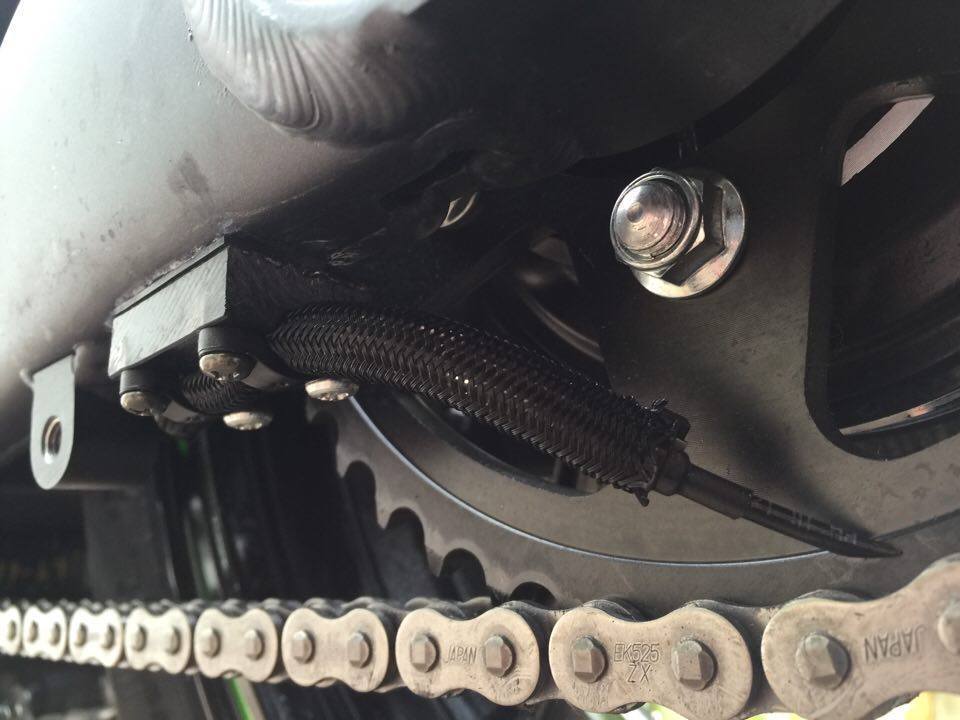